The Canadian government allows the public to browse all registered radio frequency licenses and provides a complete data dump of nearly a million rows of data. I have used this data to make a Google Earth map of all “point to point” wireless links in the country. 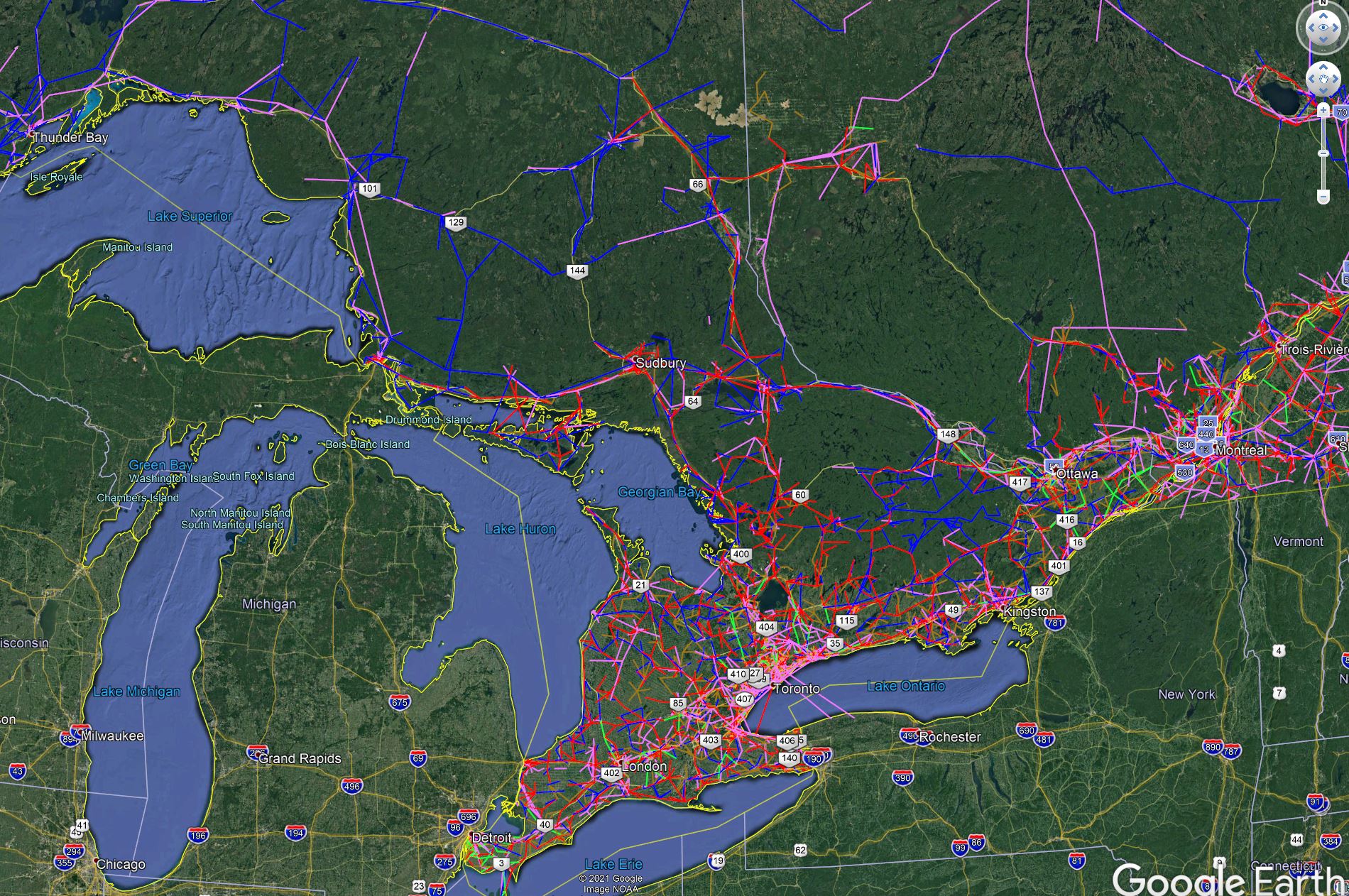 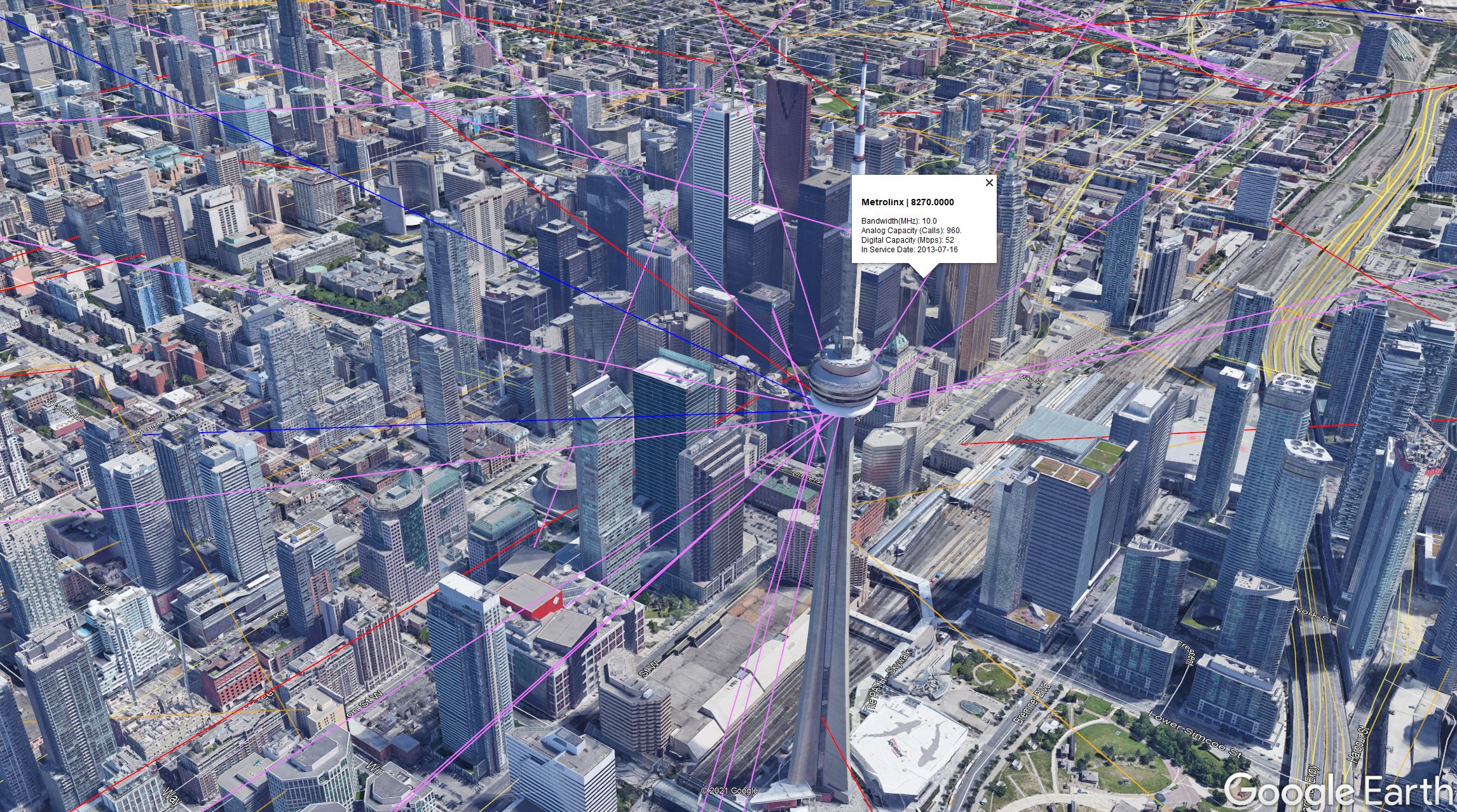 The original Motorola PMP320 WiMAX CPE reset tool only works on Windows XP and has not been updated to work with a newer OS as the hardware is no longer supported. The workaround is to run a full Windows XP VM on a laptop, which is cumbersome and some laptops won't support virtualization.
To fix this, I decompiled the C# application using ILSpy and loaded the code into Visual Studio. It appeared that the decompiler mangled a few lines that converted Integers to bytes, so those lines were fixed to make the project compile. Once it was compiled, I removed the SharpPcap library from the project and through trial and error, found the newest version of the library (2.3.0) that would work with the existing code. A few functions used by the program were deprecated in newer versions of SharpPcap and since I know very little C#, I wanted to avoid making any significant changes.

After updating the library, this program seems to work on Windows 10 x64, Windows 7 x64 and Windows 7 32bit. Before running the program, make sure WinPcap is installed. For testing, I used the latest version of WinPcap. At the time of writing, that is version 4.1.3. The program is compiled targeting .NET 3.5.

The exe is available for download and I have also included a download link for the Visual Studio project file, in case anybody wants to make further modifications. 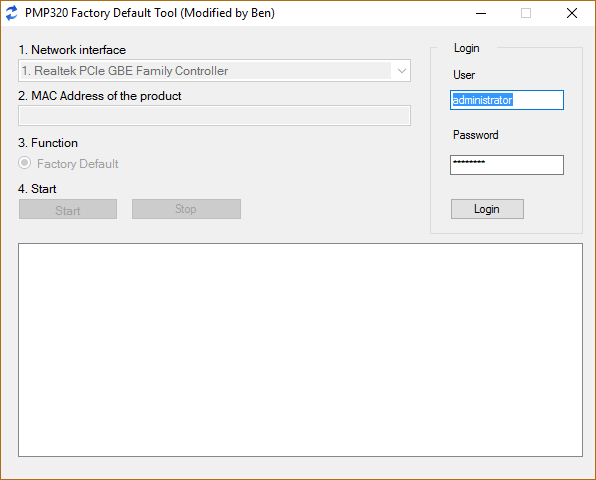 This is something that I made to mess around with using an SQLite database with Web.Py.

I have made it available for download, though I can't guarantee that it will work with your webserver setup. If you run the Python file from your computer, it will launch and work on its own. To install web.py applications on a web server, you could try viewing this link for help. 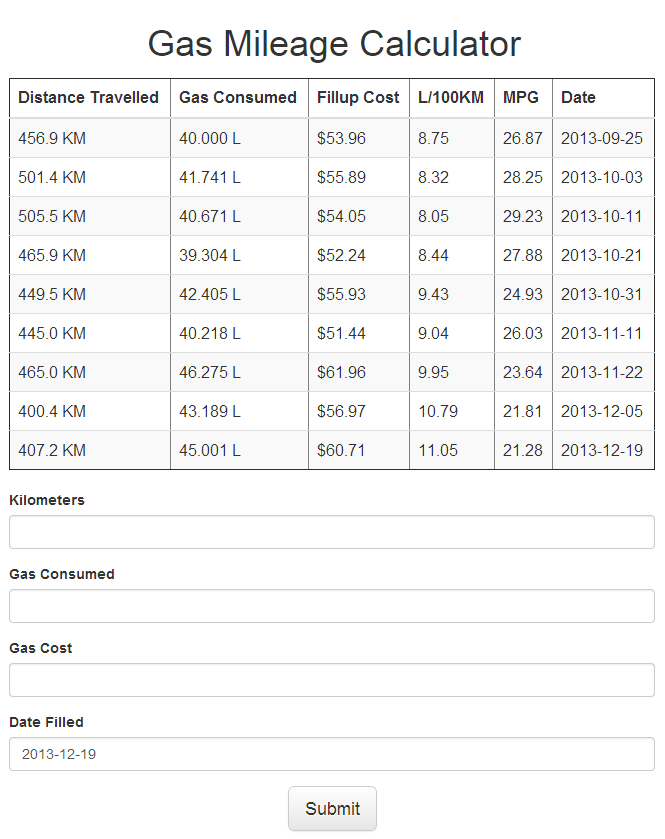 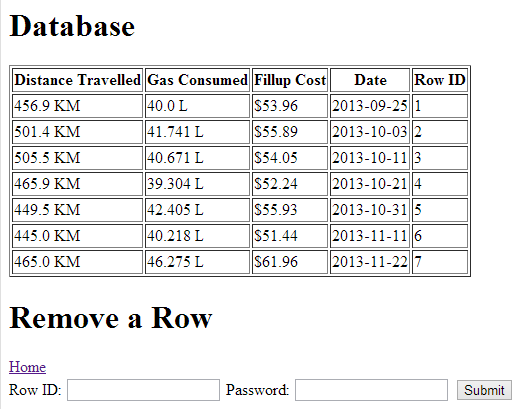 After buying some Dallas 1Wire temperature sensors from eBay, I managed to slap together some Python to output an HTML document with the values inside. It's not great, but it works!